Julia Brewer Daily is a Texan with a southern accent. She holds a B.S. in English and a M.S. degree in Education from the University of Southern Mississippi. She was the founding director of the Greater Belhaven Market, a producers’ only market in a historic neighborhood in Jackson, and even shadowed Martha Stewart. As the Executive Director of the Craftsmen’s Guild of Mississippi (300 artisans from 19 states) which operates the Mississippi Craft Center, she wrote their stories to introduce them to the public. Daily is an adopted child from a maternity home hospital in New Orleans. She searched and found her birth mother and through a DNA test, her birth father’s family, as well. A lifelong southerner, she now resides on a ranch in Fredericksburg, Texas, with her husband Emmerson and Labrador Retrievers, Memphis Belle and Texas Star. 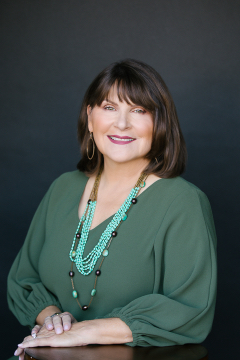 No Names to Be Given

Told from the three women’s perspectives, this mesmerizing story is based on actual experiences of women in the 1960s who found themselves pregnant but unmarried, pressured by family and society to make horrific decisions. How that inconceivable act changed women forever is the story of No Names to Be Given, a heartbreaking but uplifting novel of family and redemption. 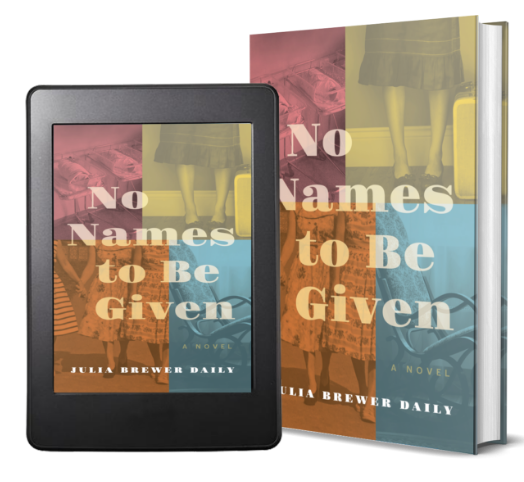 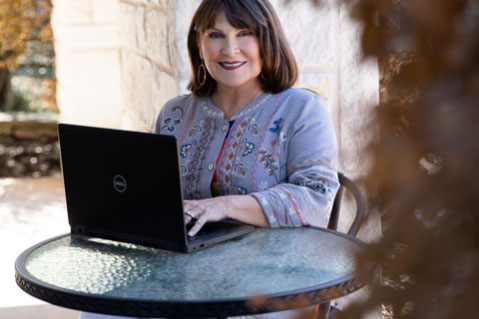 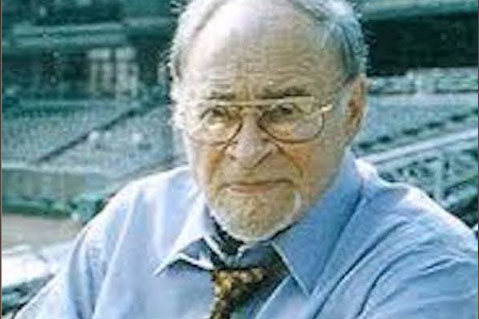 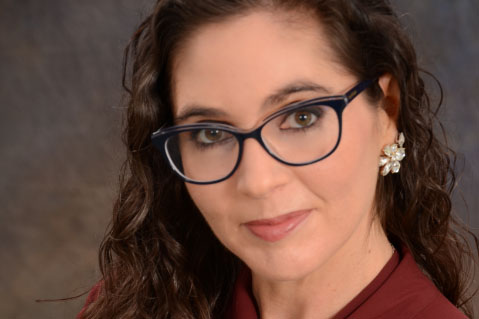